5 Burning Questions About the Sunsetting of Universal Analytics 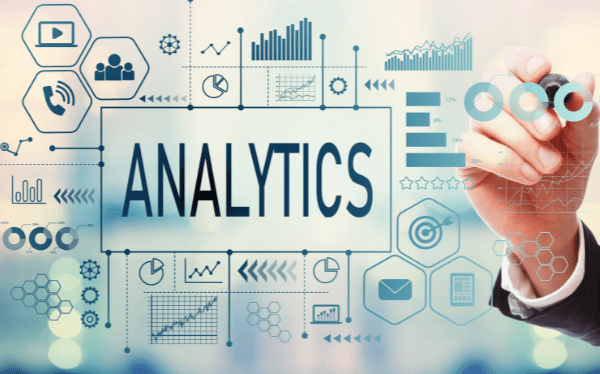 If you’re a free GA customer, it’s important to plan ahead as Universal Analytics will stop collecting new data on July 1. There are some timeframes that will apply, but most likely, the end of the UA service will be sooner rather than later. For example, if you’ve been using Universal Analytics for more than a year, it may be beneficial to switch to GA4 before the end of July 2023. You will still be able to see data that’s already been processed and will continue to do so for up to six months.

It will be replaced by Google Analytics 4

Starting July 1, 2023, Google will no longer be processing new hits from Universal Analytics. The new version of Google’s web analytics platform will be the default for all new websites. As a result, you’ll need to migrate your website to GA4. Google will deprecate the old version of Universal Analytics and will replace it with a new version in 2023. If you’re interested in making the transition, here are some tips to do so.

As with any new product, there are several things you should know before making the switch. While Google Analytics 4 is still in its infancy, it’s not ready for advanced marketers. In addition to being unable to import Universal Analytics history, Google Analytics 4 will be limited in its ability to collect and analyze year-over-year data. You’ll also be unable to access machine-learning insights unless you’ve built a sufficiently long history of data.

It will rely on events instead of page-loaded measurements

Events are user interactions that occur independently of a web page. Examples of such events include form submissions, video plays, and clicks. Each event consists of a Category, Action, Label, and Value. In Google Analytics, events are user interactions with a website or app. The new system measures events simultaneously or independently of page-loaded measurements. These events can include page views, button clicks, user actions, and more. GA4 can now measure events for both mobile and web sites.

Events can be tracked in Universal Analytics in many ways. A session is a collection of events, such as a social interaction, an eCommerce transaction, or multiple page views. Unlike page-loaded measurements, sessions are based on manual input. In most cases, they last 30 minutes, ending when a visitor is inactive or a reset event occurs. In Google Analytics 4, sessions are calculated by calculating the duration between the first event and the last. Avail Google Drive Stacks Services.

Google’s new version of their analytics software, Universal Analytics, uses an event-based data model rather than the traditional visitor-based data model. That means that page URLs are no longer displayed as dimensions in GA4 but instead are bundled together with other Universal Analytics hits. The reduced load should be good for both Google and marketers. With less sampling of data, the system should also use less server power when producing large data reports.